The Sea Horse was founded in 1946, then re-chartered in 2013 by former scouts who did not want to see the ship fail.

Our current ship is the fifth ship to carry the name "Sea Horse".

The Current Sea Horse has a very rich military history, she served with the Navy at Little Creek, VA with the SBU 24 (Special Boat Unit). It was used as a training vessel for Navy Seal, Army Rangers and Marines. Later used as a test platform for stealth technology with radar adsorbing tiles
The Sea Horse was honored by being select to carry the Olympic flame from Langley Air Force Base to Yorktown for the 1980 Lake Placid games.

Past Long cruises have been as far north as Montreal Ca. Far South as Norfolk Va. and as far east as Nantucket
Some of our former scouts have gone on the have distinguished naval careers, have become ships captains.  A few of our scouts participated in Operation Boat Lift on 9/11, while many others just developed a love for boating.  At one point we have had 3 generations on board as crew and adult leaders.

SHIP 243 PAST AND PRESENT

Ship 243 has a rich military history.  In 1980 she was honored with carrying the Olympic Torch between Langley AFB and Yorktown.  She was used for many years as a Naval, Army and Marine training vessel.  She was select to be a test ship for radar absorbing tiles.  Now she is a real world training ship for our local Sea Scout Crew 243. 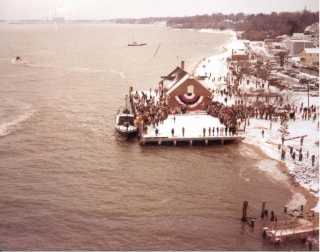 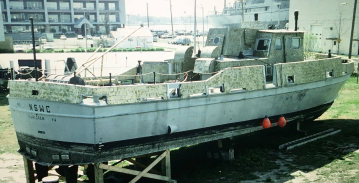 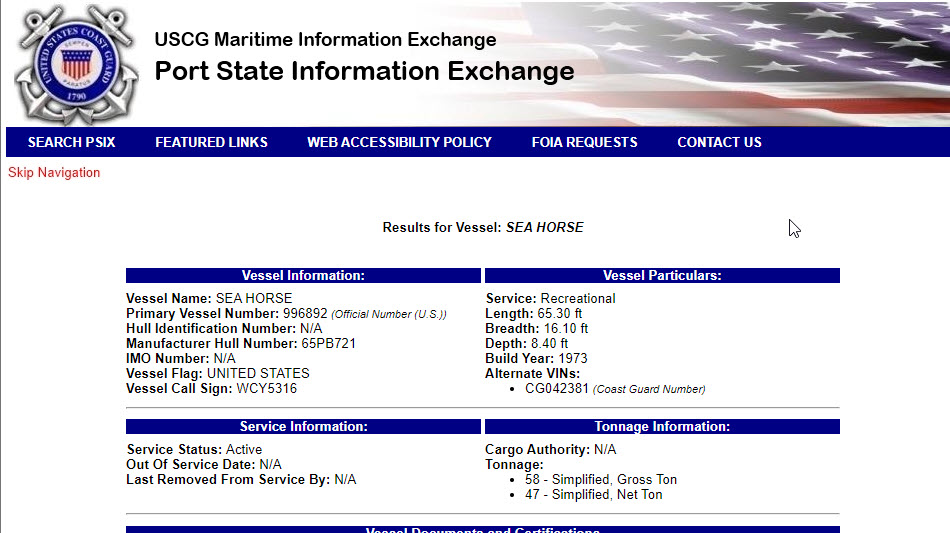